World History by Credo Reference: Mesopotamia and the Middle East 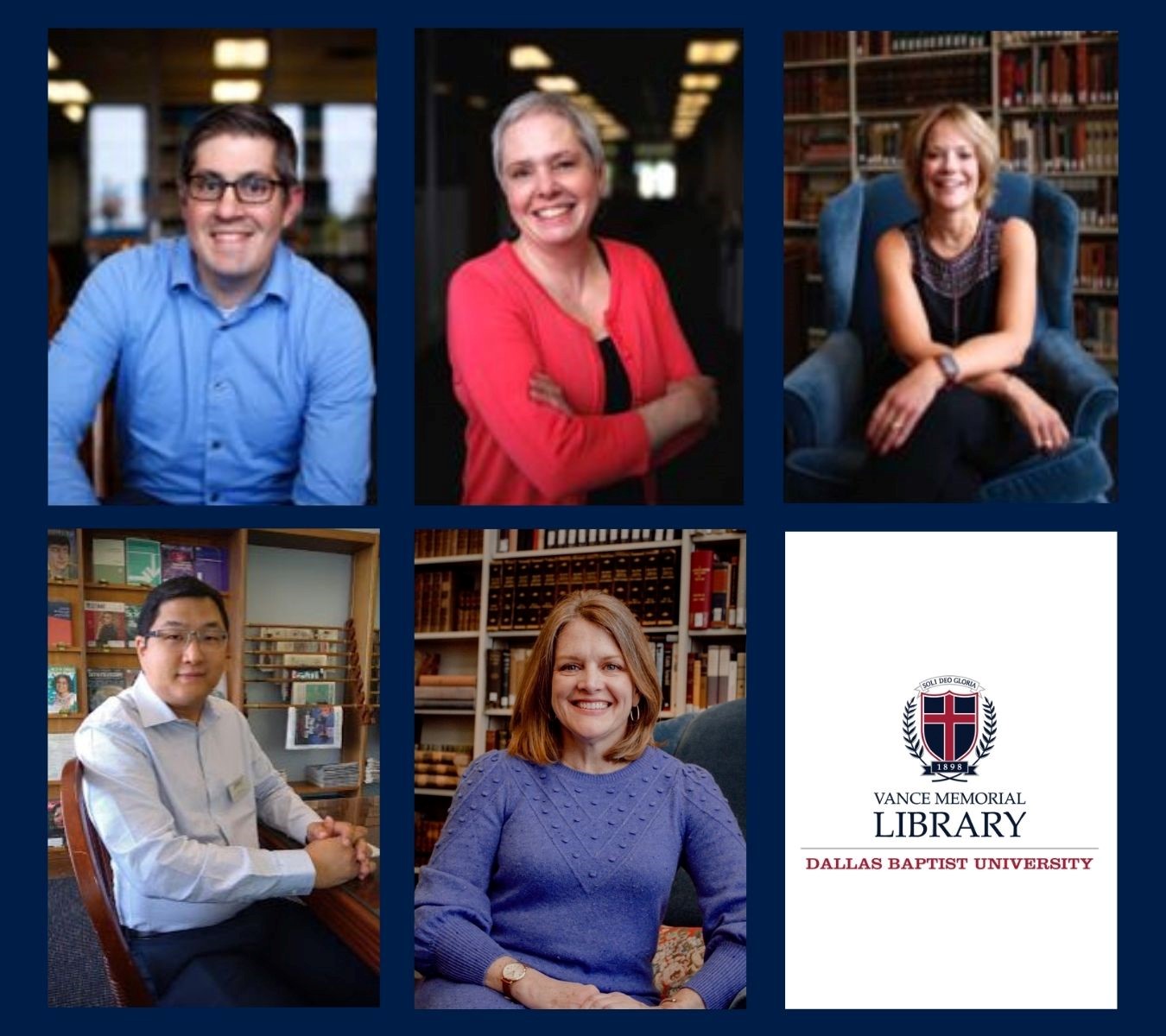